"An angel on his shoulder" 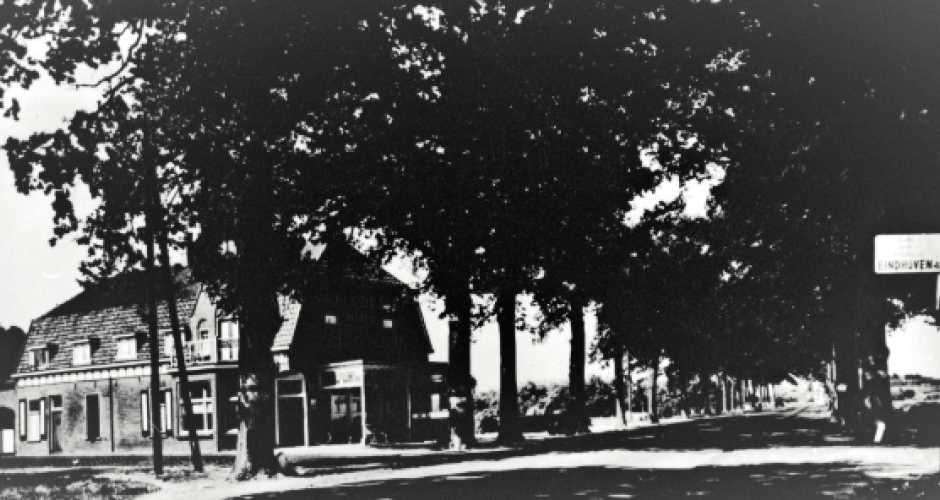 In September 1944, the Allied forces started the largest airborne operation in history in order to free Europe from German occupation: Market Garden. A ground attack was started from Belgium and an airborne assault from England.

The objective of the Allied soldiers was to secure a number of important bridges in the Netherlands, after which they would be able to push through to the IJsselmeer and then to the German Ruhr area. The operation started on 17 September, when thousands of Allied parachutists landed between Eindhoven and Arnhem and to the southeast of Nijmegen. British soldiers advanced via the Corridor from Belgium in the direction of Grave. The fifteen-year-old seminarian Wim Boeijen lived near Reek in 1944. Reek was of strategic importance to the Allied military plan and was a significant crossing place for the river Maas at Grave in the direction of Nijmegen.

On the very first day of Operation Market Garden, paratroopers of the American Airborne Division landed near Reek, around Grave, Velp and Overasselt. Their first aim was to secure the Graafse Maas Bridge, now known as the John S. Thompson Bridge. Wim was keen to witness this spectacle and together with his father and two brothers he cycled to the guard house on the Maasdijk in Reek. From there they would have a fantastic view across the river forelands towards Velp and Grave, and they might even see some of the fighting! However, as soon as they stuck their heads up over the dike, a machine gun opened fire. Luckily, no family members got hurt. It wouldn’t be the last time that Wim escaped death.

Wim’s curiosity about the Allied forces was still not satisfied the following day. With a handful of other villagers, he set off in the direction of Grave. In Velp he saw Americans handing out Players cigarettes. What he would give for those! Together with a friend he headed straight towards his goal, but that route also led straight through a minefield. Panic spread among the Americans. ‘Jesus Christ’, one of them yelled, ‘Mines, mines!’. The oak branches that were supposed to serve as camouflage were wrongly interpreted by Wim. For a second time, Wim had a lucky escape.

The next day was 19 September and a large group of soldiers and military vehicles travelled via Zeeland and Reek towards Grave. Despite the risks of air combat, many people in the area headed towards De Kleine Elft in Reek to watch the procession go by, and Wim was among them. They were unaware of the danger.

Eventually Operation Market Garden turned out to be unsuccessful, although it did provide several days of upheaval for Wim and his fellow countrymen. The monument of the guardian angel that can be found in Reek, made by the Gemert-based artist Johan Claasen, is reminiscent of these turbulent times. Later the near-death experience still felt unreal for Wim, as if it never really happened. He thanked God many times, because Wim felt that He provided that guardian angel on his shoulder.